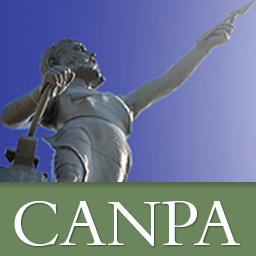 Posted over 7 years ago by Brenda Iddins

The budget posted is a .pdf file that has two pages. See page two for the income balance for the organization.

Hope this clarifies many of the emails that have been sent. If not, please email me.